Aliens in the Arctic

Alien species invade Svalbard, and they follow our footsteps. Scientist have developed a new method to map and monitor alien species in the polar regions.

Alien species invade Svalbard, and they follow our footsteps. Scientist have developed a new method to map and monitor alien species in the polar regions. 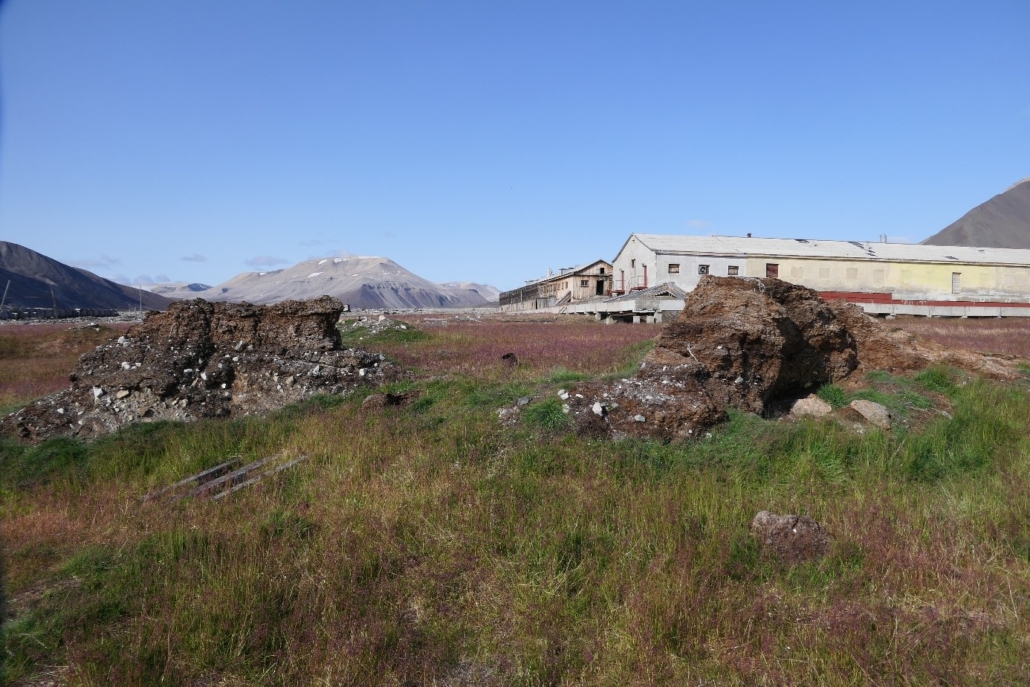 A few decades ago, during the golden age of mining, there were active farmers on Svalbard that imported hay and feed for the animals. Over the years, both mining and agriculture have decreased. But the alien plants that followed the import remain/bloom, like here at Pyramiden. Photo: Kristine Bakke Westergaard /NINA

In a recent study a team of researchers have mapped invasive plants on Svalbard, and the results leave no doubt; alien plants grow where humans have been.

The research team found 36 alien plant species, which grew exclusively in areas with human activity. Both around tourist attractions in settlements, and where there has previously been farming.

– Many of the seeds have been imported with hay and straw for livestock decades ago, others with imported soil, but seeds and insects that stick to visitors rucksacks, hiking equipment, under shoes and in velcro are a growing problem, says Jesamine Bartlett, researcher at the Norwegian Institute for Nature Research (NINA). 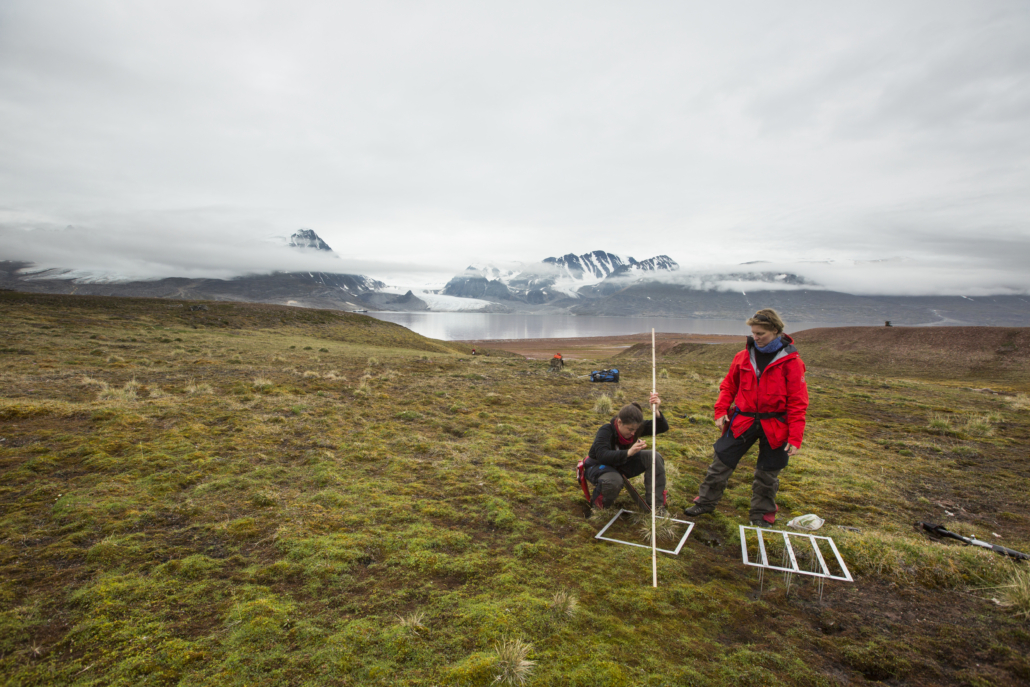 A threat to biodiversity

Alien plants are one of the major threats to global biodiversity. Increased human activity, combined with a warming climate, increases the probability of introduction and establishment of alien plant species.

In ecosystems with few species, such as the Arctic, aliens plants could compete with the local flora. Many of the plants from the mainland will not survive the Arctic winters. But considering that global warming is happening twice as fast in the Arctic, the probability of alien plants taking root here is constantly increasing. A survey to map the status of alien plants is therefore urgent.

This is the most comprehensive survey to date of alien vascular plants on Svalbard. We also propose an overall approach to mapping and monitoring that can be included in a regular evaluation of threat levels and measures useful for several Arctic areas, says researcher Virve Ravolainen at The Norwegian Polar Institute. 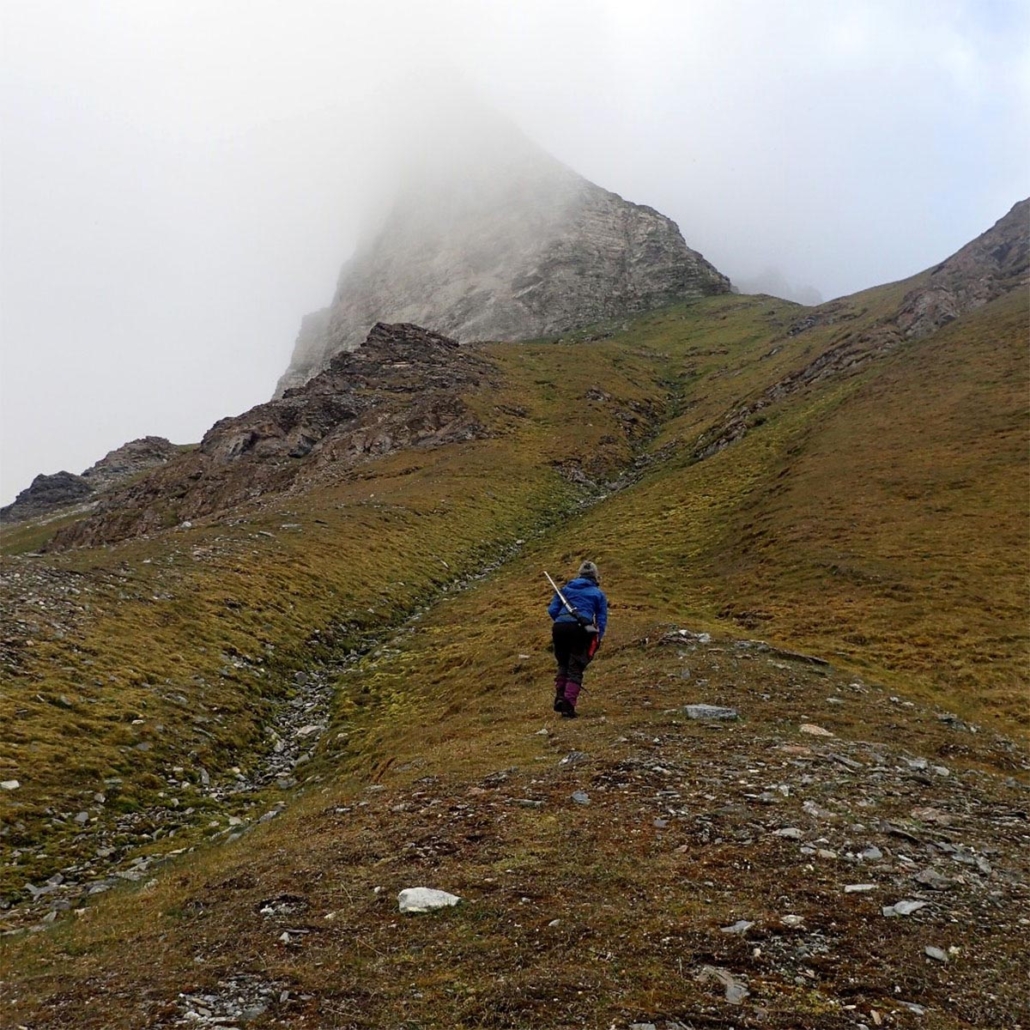 The researchers have systematically mapped both birdcliffs and settlements,

– With this study we have a valuable reference point for monitoring the presence of alien species in Svalbard. By using the same methodology, it will be possible to repeat the field survey at regular intervals, and thus reveal any new species and the development of alien species that have already been introduced,explains Kristine Bakke Westergaard, NINA.

It may take decades before the results of introduced species are detectable, and it is hard to say whether alien plants will have a crucial effect on the ecosystem. However, the researchers don’t want to take any chances.

– Right now we have a windowof opportunity to eradicate introduced species before they spread beyond control.

Some species have already been considered to be such a large threat that the environmental authorities’ have put measures in place. The Governor in Barentsburg has successfully removed wild chervil over several years. 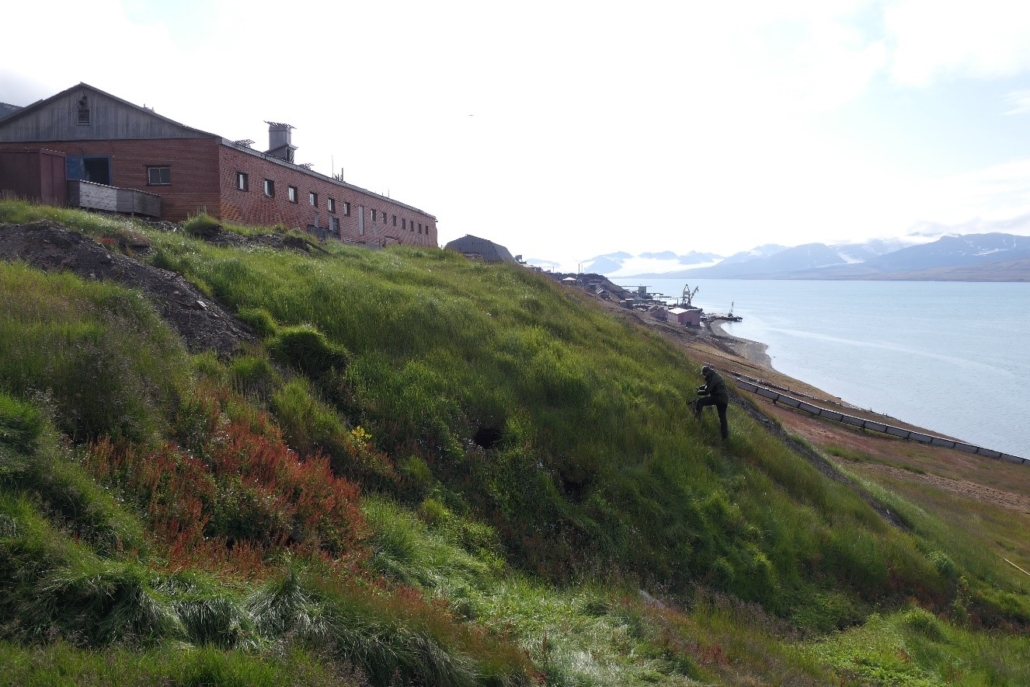 The researchers were happy to confirm that the measures to remove cow parsley have been a success. If this fast growing plant had been allowed to spread to bird colonies it would pose a large threat to native plants. Photo: Kristine Bakke Westergaard /NINA 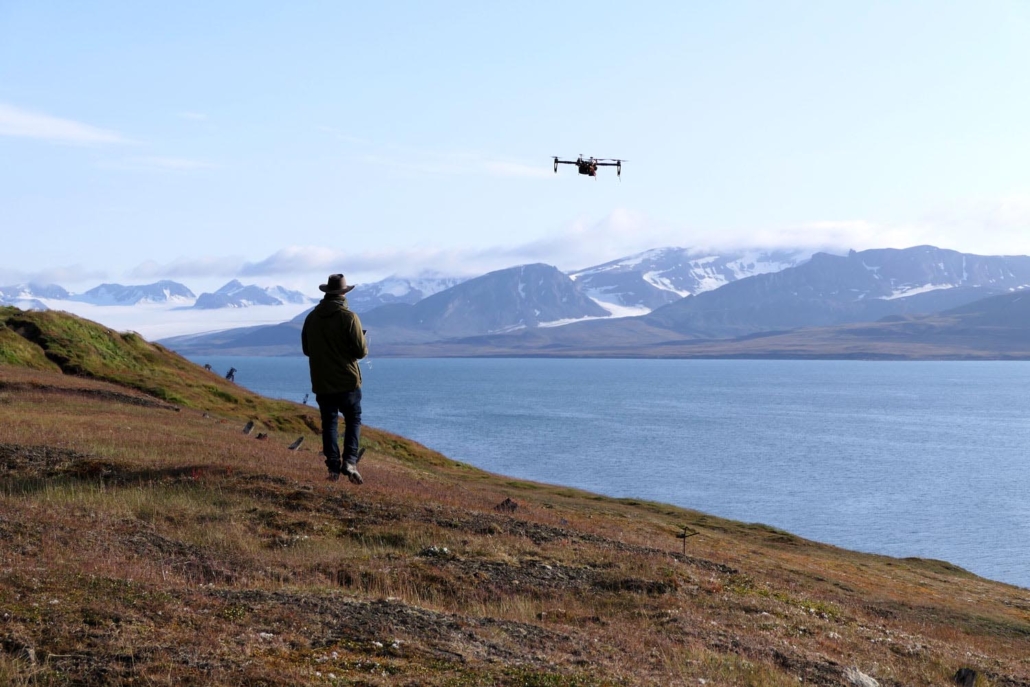 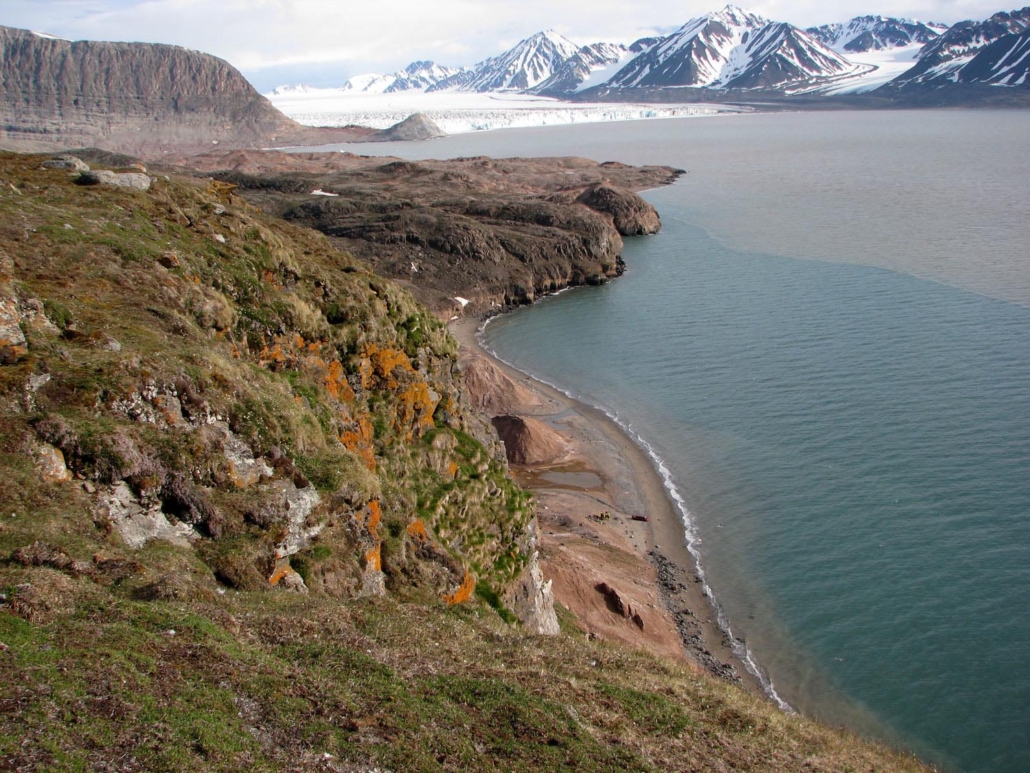 Visiting Svalbard? You can contribute!

Currently there are no measures that prevent alien species from entering polar regions, so visitors themselves must take responsibility to avoid becoming part of the problem. In the “Stop Arctic Aliens” and “Polar Alien Hunters” campaigns, researchers, the tourism industry and the administration have joined forces to inform people about what they should do before traveling to the Arctic and Antarctic.

If you are visiting the polar regions, make sure you don’t bring any stowaways with you. Brush, hoover and wash your bags, clothes, shoes and equipment before leaving home.

Spread the word – and not the seeds!

Researchers from the Norwegian Institute for Nature Research (NINA), the Norwegian Polar Institute, the Norwegian university of science and technology and ETH Zurich have recently carried out the most comprehensive survey of alien vascular plants on Svalbard to date, providing a status within settlements, surveying high risk habitats such as those with high visitor numbers and nutrient enrichment from bird colonies and presenting a systematic monitoring method that can be implemented in future work on alien plant species in Arctic environments.

The work is based on compilations of previous plant data, on data from assignments given to the Norwegian Polar Institute in allocation letters and from the Governor of Svalbard, as well as Norwegian work in the Arctic Council’s biodiversity groups on behalf of the Norwegian Environment Agency, and expands the findings with larger mapping and put in place in the form of a monitoring plan submitted to the Ministry of Climate and Environment.

Moving out of town? The status of alien plants in high-Arctic Svalbard, and a method for monitoring of alien flora in high-risk, polar environments.