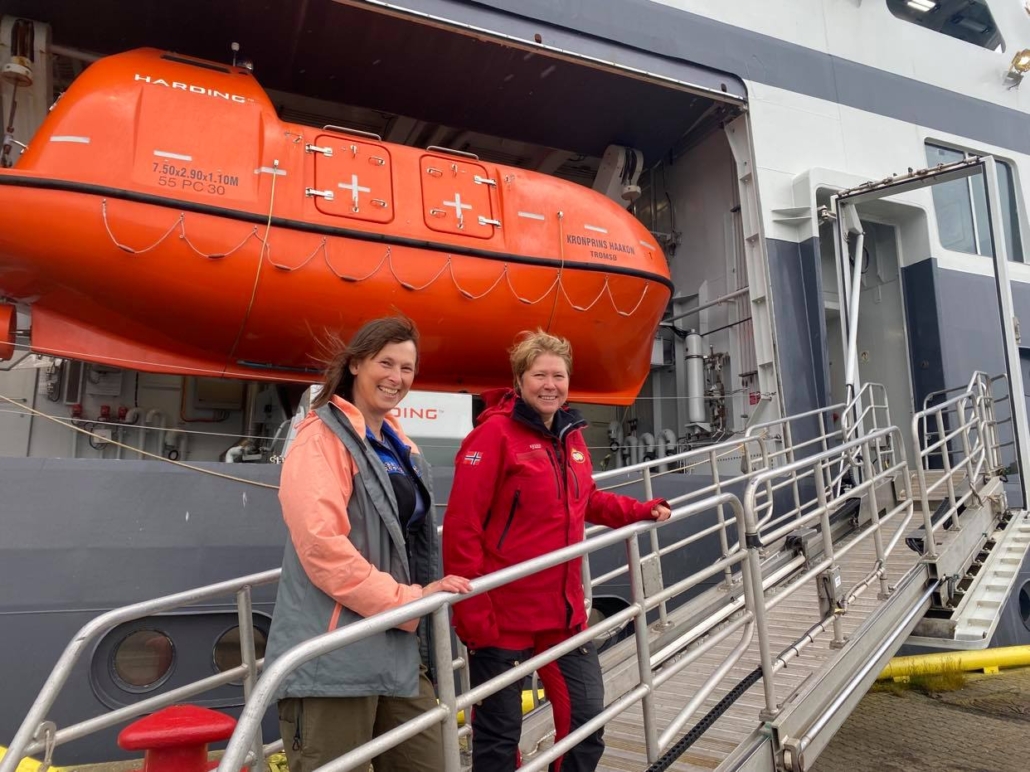 The main goal for our scientific mission is to explore the poorly known ice-covered central Arctic Basin, with the 4000 m deep Nansen and Amundsen basins north of Svalbard, and the Gakkel Ridge that separates them, where we have few previous physical, chemical and biological data. The Arctic Ocean is changing due to climate change, warming, freshening, melting of ice and decreasing ice extent and thickness as well as expansion of Atlantic marine organisms northwards into the Arctic Ocean. We have limited knowledge on the effects of these changes on the Arctic ecosystem and atmosphere-ice-ocean system on a regional level and how different regions are connected on a pan-Arctic scale. Since this cruise is a Norwegian contribution to the international initiative ‘Synoptic Arctic Survey’ where several nations conduct similar measurements at the same time, we will contribute to gaining knowledge on a pan-Arctic scale. 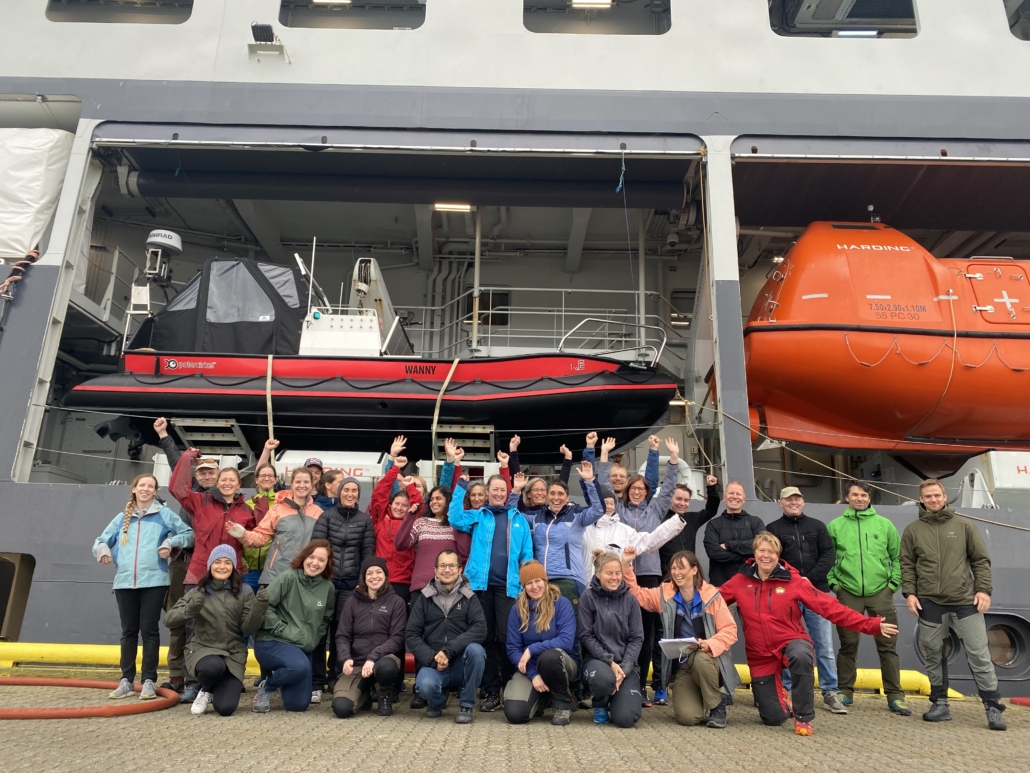 For this cruise, we have a special focus on sea ice and upper ocean work as well as connectivity to the mid and deep water column and underlying sediments in early autumn. In addition, we will explore the role of transport of elements and organisms from the Siberian shelves through the Transpolar Drift (a prominent surface current crossing the Arctic Basins), and for that we will enter the Amundsen Basin. Onboard and in situ experiments are an important part of the cruise and are designed to measure and quantify processes and rates such as production and respiration, and sinking of food particles to the seafloor. 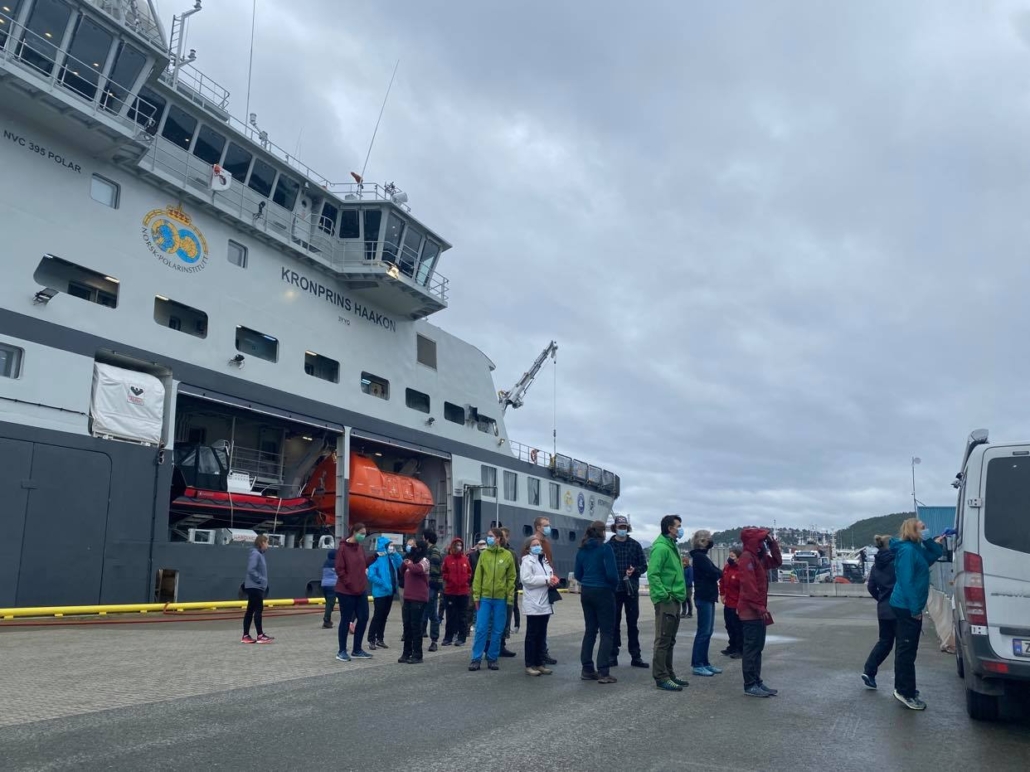 We have five scientific teams; physical oceanography and sea ice physics, ocean and ice chemistry, lower trophic levels, zooplankton and pelagic fish, and benthos and sediment work. There will be lots of activities, we will for example take water and plankton samples, conduct ice work, sample leads in the ice, bring up seafloor from 4000 m to the surface, etc… We will jointly collect interdisciplinary samples and data at five long process stations and about a dozen shorter stations, extending northward from the previously northernmost station in the northern Barents Sea to about 86 degrees north. This is about how far explorer and researcher Fritdjof Nansen got during his famous Fram expedition from which he returned 125 years ago – we are excited to follow his foot steps.

BLOG: Cracks in the cooking pot lid
Scroll to top