Due to the Covid-19 situation the Conference has been postponed to 26–29 August 2022
The conference will be arranged as a hybrid conference. A hybrid conference will combine live in-person events for those able to travel to Svalbard with streamed talks and online discussions including also those unable to travel.
Regarding travelling to Svalbard follow this link with updated information about Covid-19: https://nyalesundresearch.no/covid-info/

While we are waiting for the conference...

Due to the Covid-19 situation the Conference has been postponed to 26–29 August 2022
The conference will be arranged as a hybrid conference. A hybrid conference will combine live in-person events for those able to travel to Svalbard with streamed talks and online discussions including also those unable to travel.
Regarding travelling to Svalbard follow this link with updated information about Covid-19: https://nyalesundresearch.no/covid-info/

While we are waiting for the conference...

Registration and abstract
will open in January 2022. Download
preliminary programme

What to do in the meantime?

Well, you can listen to a small series of virtual Arctic Fox seminars starting October 28, 2021

Welcome to the first virtual seminar event that we are arranging while we are waiting for the big happening in Longyearbyen, Svalbard 26-29 August 2022, where we hope that as many as possible will finally be able to meet at the 6th International Conference in Arctic Fox Biology.

We start the virtual seminar Thursday 28 October 2021 (3:00 pm Norway time) with Dominique Berteaux, Jeanne Clermont and Frédéric Dulude-de Broin that for one hour will take us to their field site where they work with arctic foxes at Bylot Island, Canada

Bylot Island lies at 73 N, just north of Baffin Island in the Canadian Arctic Archipelago. It is part of Sirmilik National Park of Canada and home to the Inuit. About 110 fox dens are monitored over a 600-km2 area. The island is an important breeding site for birds, including snow geese. Some fox dens are located within the goose colony and others far away, while lemmings show 3-4 year cycles, which offers nice contrasts across space and time to study arctic fox ecology.

Dominique is a Professor at Université du Québec à Rimouski (UQAR). He is a mammalian ecologist who started to study arctic foxes in 2002. He is interested in the behavioural and population ecology of foxes, and in the functioning of the tundra ecosystem. His other interests include the effects of climate change on Quebec and Arctic biodiversity, and more recently the ecology of Arctic hares in the polar desert of Ellesmere Island.

Jeanne Clermont will then give a 10 minutes presentation titled: Arctic fox movements and foraging behaviours in a community driven by predator-prey interactions, + 5 minutes for questions.

Frédéric is a PhD candidate at Laval University studying the interplay between the physical environment and arctic fox predation and its effect on prey distribution in the Arctic. Using new movement modeling approaches and agent-based simulations, he will investigate the influence of snow melt patterns and predation risk in shaping biodiversity over Bylot landscapes.

After the presentations there will be open for any questions related to the 6th International Conference in Arctic Fox Biology in Longyearbyen, Svalbard, Norway in 2022. 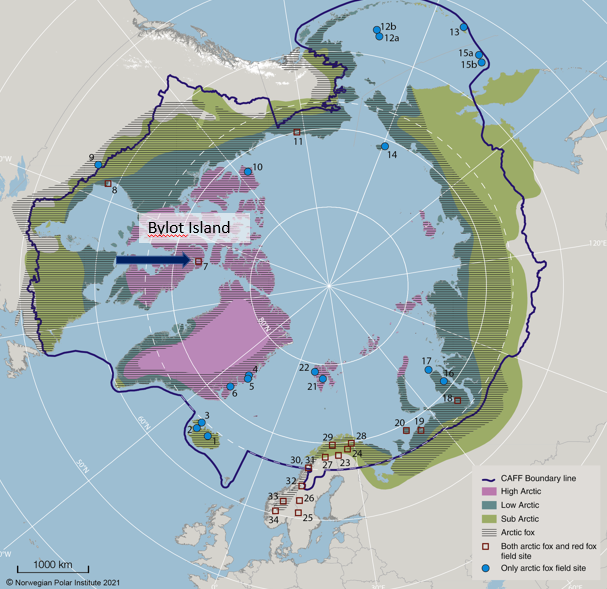 The international conference in arctic fox biology is the most important meeting point for arctic fox researchers, conservation managers, policy makers, tour operators, students and any other people interested in arctic foxes and its arctic habitats and ecosystems. It has for a long time been a tradition that end-users of environmental research, i.e. various stakeholders and management authorities participate at these conferences.

Since 1991, circumpolar arctic fox biologists have established a network which has previously arranged five international conferences in arctic fox biology. The conferences took place in Sweden in 1991 and 2009, in the UK in 2001, in Iceland in 2013 and in Canada in 2017. The now upcoming conference will for the first time be arranged by Norway, through the Norwegian Polar Institute, in Longyearbyen, Svalbard.

For all of you who have already signed up for the conference that was scheduled to be held in 2021, which now has been postponed to 2022 because of COVID-19, have to register again.

There will be an opening for registration in January 2022.

Those of you who have previously paid the registration fee for the conference in 2020, will get refunded. If this applies to you, you will receive a separate e-mail with more information about this shortly.

We will get back to you with information about the abstracts later.

Climate warming is rapidly increasing in the Arctic as well as the tourism activity. In order to start a discussion about climate change, increased tourism, vulnerable Arctic species and ecosystems, and how to build on knowledge to develop sustainable tourism, we start the conference with a panel discussion for arctic fox researchers, stakeholders, the management and stakeholders and guides of the local tourism industry at the first conference day (26. August 2022). The “Conference Icebreaker happening” will be held the same evening. The second and third day (27.-28. August 2022) are for presentations held by the arctic fox researchers and poster sessions. For the fourth day (29. August 2022) we will have a field trip by boat in the Isfjorden area for the conference participants.

The following schedule is tentative, and may be changed prior to the conference:

Field trip by boat (including lunch) in the Isfjorden area for the conference participants.
Dinner at a restaurant.

Information about flight schedules and available hotels will be announced later.

Registration and abstract will open in January 2022.

There will be a differentiated participant fee for the conference that will be announced later. 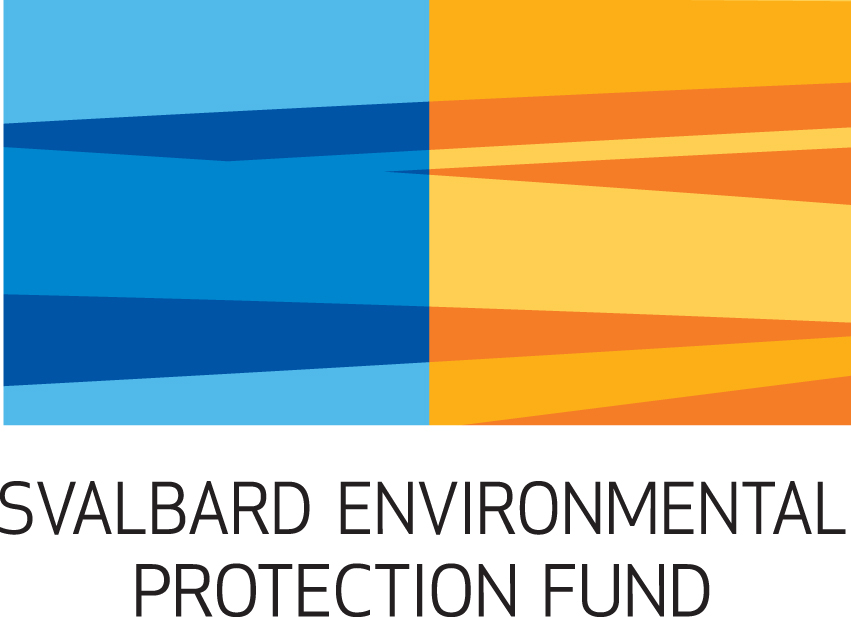 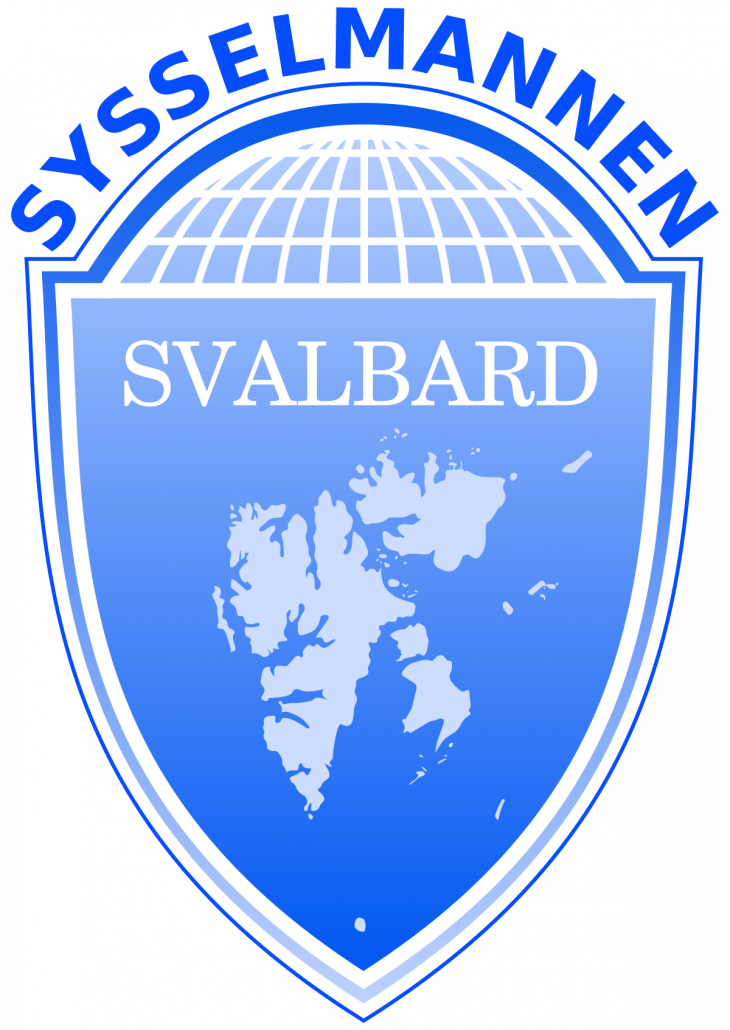